Marriage Equality and How to Cope with Success-Related Losses

Last week was amazing, here in the U.S. We started with despair (at the murder of the nine black parishioners by a Confederate-flag-wearing white supremacist in Charleston), followed by hope (a newfound widespread rejection of said flag), relief (the Supreme Court ruling preserving the Obamacare subsidies), and, finally, jubilation (the ruling establishing marriage equality as a fundamental right). 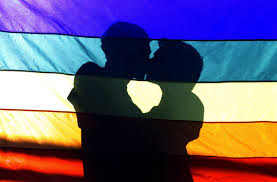 The marriage equality ruling was amazing not just because it represented a vast amount of liberation, but because it happened decades ahead of schedule. “I didn’t expect to see it in my lifetime,” is a common refrain among middle-aged and older activists. Although some gay and lesbian couples have been attempting to marry for more than forty years—in some heartbreaking cases, legally-recognized gay marriages were invalidated by courts—up until a scant eleven years ago, there hadn’t been a legally-protected gay marriage in the U.S.

That there’s some lightspeed progress.

Young activists, in particular, often bridle when I celebrate the speed of recent social progress, arguing that even one life afflicted by injustice and bigotry is too many. They’re right, of course. And yet, there’s no denying that that going from “zero to universal” in twelve years is amazing.

Kudos to the generations of dedicated activists who made it happen, many of whom sacrificed a lot, and some of whom sacrificed everything. And kudos to the millions of “non-activist” gays who bravely came out of the closet, thus “normalizing” gayness for their family, friends, and neighbors; and also to the millions of allies who supported them. (The great George Eliot said that fully half of social progress comes from ordinary people doing what’s right.)

As wonderful as this victory is, some gay people are actually experiencing a poignant sense of loss. As The New York Times reports:

And in a recent interview with NPR, movement leader Evan Wolfson said, “I have to really figure out…who am I when I’m not Mr. Marriage anymore?”

These quotes reflect what I call success-related loss, a common barrier to personal and social progress. Success inevitably brings change and, often, loss; and I’ve found that fear of those outcomes is a frequent, often undetected cause of procrastination. (If you don’t finish your project, after all, you won’t have to face them.)

What’s more, the greater the success, the greater the potential for loss. Here, from The Thesis Whisperer, is a great article that discusses “the mixed blessings of finishing the Ph.D.” And here’s J.K. Rowling talking about how she felt after finishing the Harry Potter series: “The first two days were terrible. I was incredibly low….I was mourning the loss of this world that I had written for so long and loved so much. I was also mourning the retreat it had been from ordinary life, which it has been.”

It’s important to characterize any possible losses associated with your work so that, (a) they don’t hold you back, and (b) you can mitigate and/or grieve them. Also, so that they don’t blindside you, or otherwise prevent you from enjoying your success. Journaling is helpful for this, but there’s no substitute for talking the situation over with savvy friends and mentors.

I’ll let my friend Justin Leaf, a.k.a. the fabulous Mistress Ginger of performance and cookbook fame, have the last word: 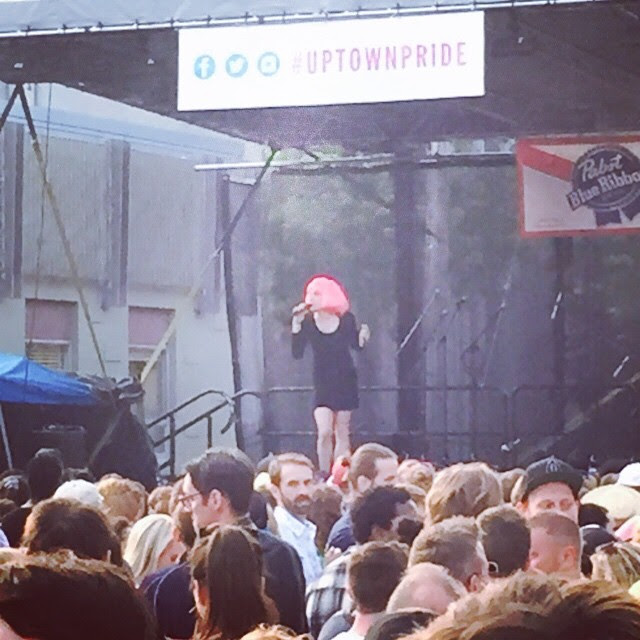