As you evaluate your progress over the past year–or as your family attempts to evaluates it for you–one thing to keep in mind is that perfectionism often confuses success with failure. It basically recognizes just one kind of success, where you: (a) finish a monumental project, (b) do a spectacular job at it, and (c) win abundant praise and material rewards for it. Everything else is either (at best) not worth noting, or (at worst) a heinous failure.

However, there are many more types of success, including:

Most of our successes are, in fact, these kinds of “process successes.” They can seem small or even trivial, especially when compared with the monumental successes we all hope for: that’s okay, because when you look at your work through a process lens it becomes clear that there really is no such thing as a big success: only strings of tiny ones. Tolstoy didn’t write War and Peace: he wrote a whole bunch of sentences, paragraphs, pages, and chapters that added up to that book.

It’s also important that you recognize and celebrate “partial successes” where the work didn’t turn out as well as planned, or where it’s not received by others as enthusiastically as you had hoped. Partial successes are the norm–and, by the way, a sign you’re setting laudably ambitious goals for yourself. And relying on outside validation and rewards is always dangerous, for these reasons:

We all hope for the big public success, but most of your validation needs to come from within, and perhaps a small group of savvy supporters.

Avoiding the Perfectionist’s “Chasm of Despair”

By recognizing and celebrating our process successes and partial successes we create an ongoing internal monologue that’s full of positiveness and encouragement. E.g.: “Great that I’m starting this again! OK, that was a strong sentence. OK word choice there—enough to get me going, and I’ll fix it later. Having a lot of fun here! Whoops—here’s a problem; I’ll do a bit of work on it and return to it tomorrow. Good job!” Etc. This is the kind of internal monologue that yields productivity.

Perfectionists, in contrast, have internal monologues that are profoundly negative: “That sentence is horrible! That’s the wrong word—what’s wrong with you? This is taking too long—I’ll never get it done. Why did I ever think I could be a writer?” Etc. This monologue yields not productivity, but despair.

When I tell people to recognize and reward their process and partial successes, I typically hear two objections: 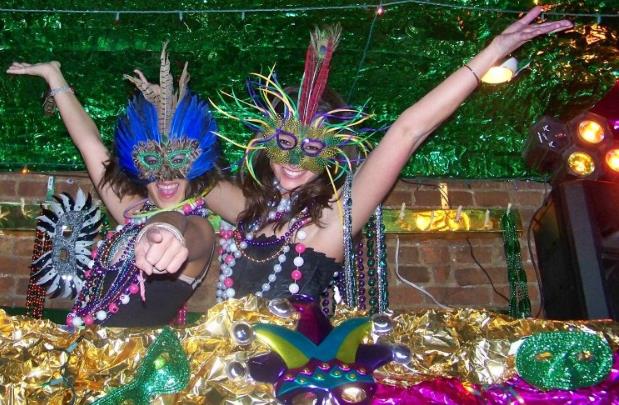 (1) “This all sounds really self-indulgent. Why should I go easy on myself? If I do, I will never finish anything!” That’s the voice of perfectionism, and you should never obey it, as it is not just cruel but misguided. For nearly everyone, compassionate objectivity is the only route to increased productivity.

(2) “Are you saying finishing isn’t important?” Absolutely not: it’s crucial and you should definitely acknowledge and celebrate your “finishes.” (And if they’re big, it’s okay to celebrate commensurately.) But don’t ignore or deprecate the others types of successes, which are equally crucial.

The ultimate success is a process success, by the way: getting to live your values and dreams moment by moment. I’ll discuss that in the next newsletter. Till then, below are some useful links, and for the full story on how to get more productive, read The 7 Secrets of the Prolific, now also available in Spanish and (abridged) Japanese.

How To Cope With Success-Related Losses
How To Avoid Burnout By Rewarding Yourself Frequently
Why, When Writing, Process Trumps Product
What to Do if You’re Stuck in the Middle of a Project