“Do Money Woes Spur Creativity or Stifle It?”

This was the dingbat question editors of the New York Times Bookends column considered worth debating this week. I’ll share my full comment on the piece in a moment, but first: can you even imagine asking this about practitioners in any non-arts field? I can’t!

Gives you a sense of how artists are valued in society. 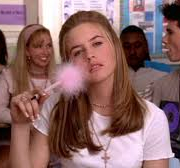 Unfortunately, the two writers the Times chose to address the question waffled and waxed poetic and seem to have needed to show off their erudition. So the question didn’t get shown up as the bonkers thing it really is.

If I sound peeved it’s because I think it’s obnoxious and irresponsible for editors and writers who are presumably being paid well for their work to speculate airily on whether poverty is good, especially in a field where so many wonderful and talented people go underpaid.

Here’s my answer – it would be great if you could take a moment to “like” it on the NY Times website.

“The answer to the question in the title is clearly ‘stifle.’
“As Woolf famously wrote, a writer needs a room of her own. And, of course, that costs money. But you also need time–and that, too, costs money, sometimes in the form of someone else’s income freeing you from having to work a non-writing job.

“But not just any time will do – you need clear, unfettered, undistracted, energized time. And money-related problems will sap your focus, motivation, and energy faster than just about anything else. 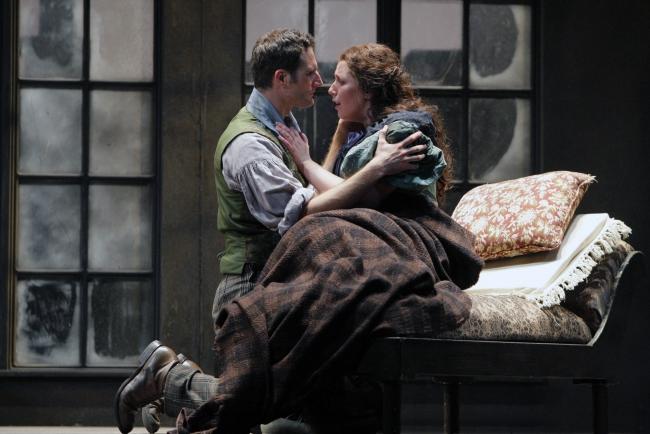 “As a longtime teacher of writing productivity, I know that maybe one writer out of dozens will be spurred by pecuniary pressure or time pressure due to inadequate funds, but most will get stifled. Many of those never even make it to a writing class, while others struggle nobly for years or decades to produce work. It is a disservice not to state that clearly, especially because there are solutions that can help people get less stifled. But you have to acknowledge the problem first. [Caption: Mimi, from La Boheme, dying in a garret. Because poverty is so romantic and inspirational!]

“Only in the creative professions, I’m betting, does the question get asked, ‘Would poverty motivate you?’ It reflects a romanticized view that confuses artists and leaves them open to exploitation of all kinds, and would best be discarded.”